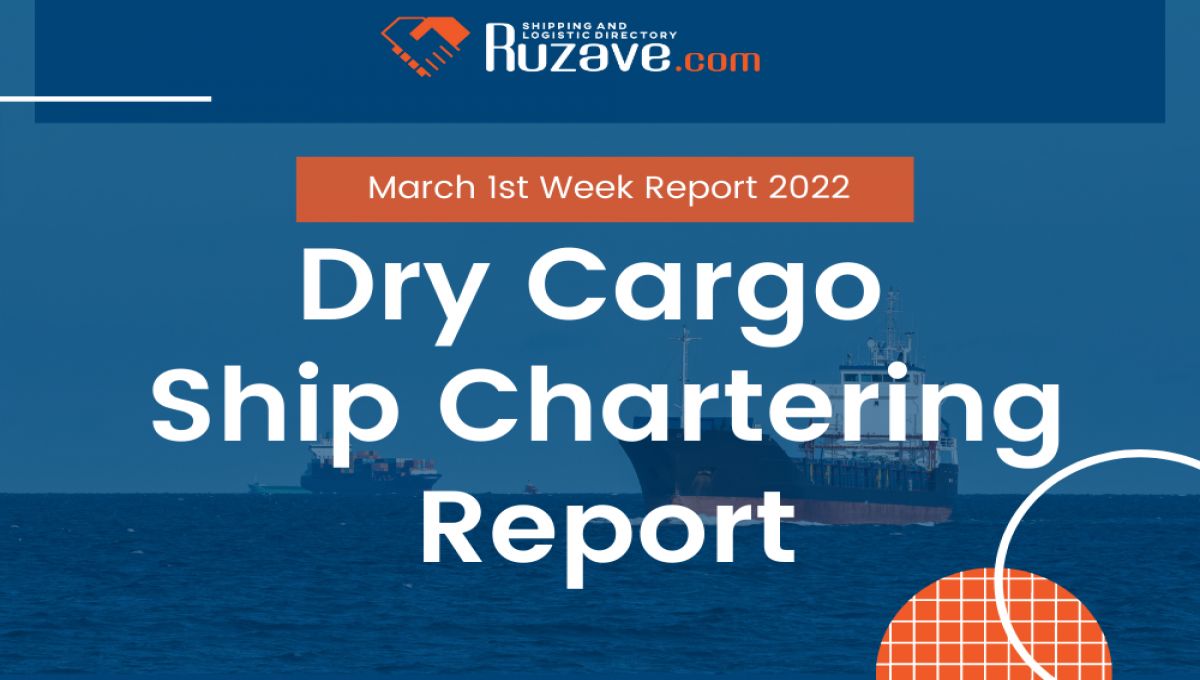 Weather disruptions including strong wind, dense fog, rainfall and snow are reported around the Far East this week with a long list of port closures. Despite all the majors being in the market today the Capesize market appeared to be extremely quiet with limited C5 information or fixtures being reported. The overall index and 5TC both continued improving from last Friday, posting gains of 110 points and $906 at 2786 and $23,101 respectively.

There was lacklustre activity in the Atlantic at the start of the week. In the Pacific Rio Tinto was linked to fixing 170,000mt 10% iron ore from Dampier Port to Qingdao Port on 31 March onwards at $12.35. Other miners were heard to be in the market however no fixtures were reported or confirmed.

A rather muted start to the week. However, some brokers said that there seemed to have been a clear out of vessels from the Mediterranean although little was reported. Elsewhere some spoke of little fresh enquiry from the US Gulf for fronthaul business, but it was still early in the week. From Asia, sentiment waned abit but some said rates remained comparatively strong.

From the Continent, XO was linked to the Mandarin Grace (56,693 2011) being fixed for a scrap run to the East Mediterranean at $20,000 basis delivery Gdansk. From East Coast South America, the TR Crown (53,474 2005) open Dakar 7 March was rumoured fixed delivery Recalada trip with grains redelivery Algeria at $42,500.

East Coast South America saw another large increase as the week began, brokers spoke of limited open tonnage and a growing list of requirements with rumours of a large handy fixing at close to $40,000 for a coastal requirement to North Brazil. In the US Gulf, brokers spoke of positive sentiment remaining from last week. After an extended period of positivity, the Asia markets have made negative moves as brokers spoke of a lack of fresh enquiry to begin the week. Charterers were said to be taking stock of the situation within China which has seen certain regions experiencing restrictions or lock downs due to Covid. Brokers said less period enquiry as of late, but the Global Faith (28,387 2010) open Colombo 16-24 March was fixed for 5 to 7 months with worldwide redelivery at $32,000.

Getting the right information to build a sculptor of your business is a necessity. It can be fussy to stuck in the wrong place of information, so Ruzave supports you to build your empire with each essential information. Here is presenting the Dry Cargo ship Chartering report 2nd week. This information gives you the power to trade your next project in the maritime world. To promote your shipping organizations, access our Ruzave Maritime, Shipping & Logistics B2B Marketplace. This Marketplace provides ship particular information, chartering trade reports, your service or product promotion, Your business web profile with business identity, and many more. Ruzave Freight directory offers detailed information on 240,000+ maritime companies and 120,000 ship operators. Ruzave is a trusted source of maritime industry contact data.

Information data will help you to save time and update you with ships report and ports data. Ruzave Freight forwarders Directory offers a wide range of categories of news information with world-scale significance and relevance. Online shipping directories have been an important element to reach the potential client market. Ruzave allows you to join free and listing you with the standard authorization process. We encourage you to join Ruzave Maritime, Shipping & Logistics directory to stand out from the crowd with a lot of free benefits for your shipping or logistics business. 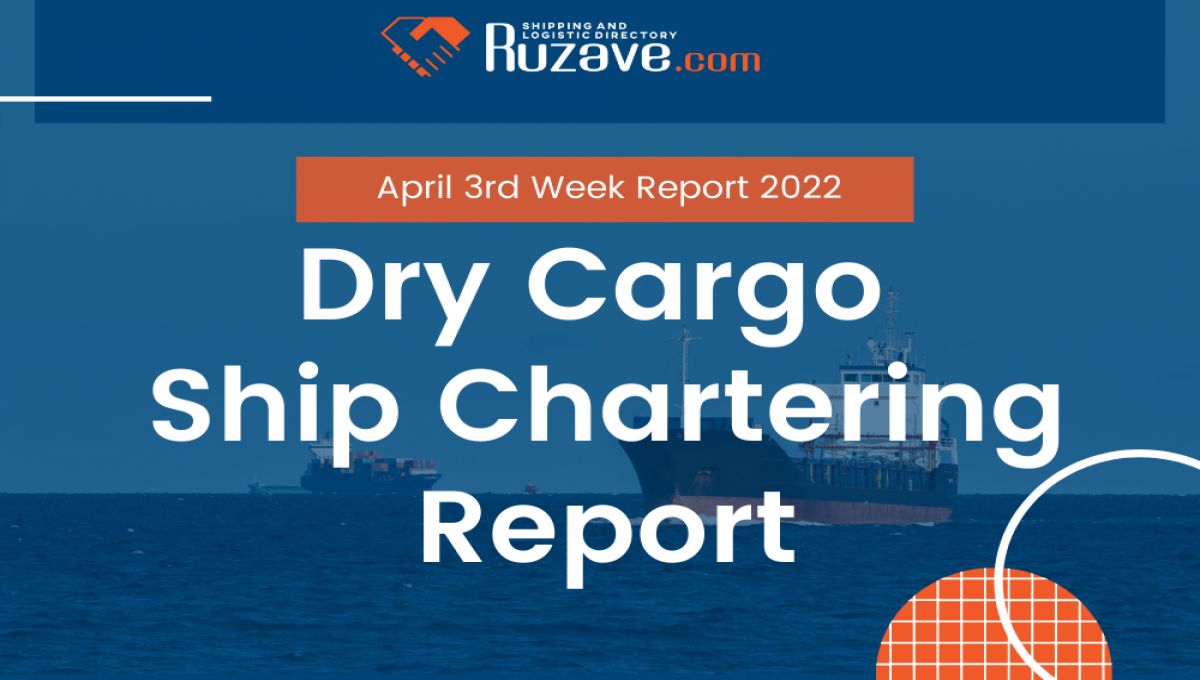 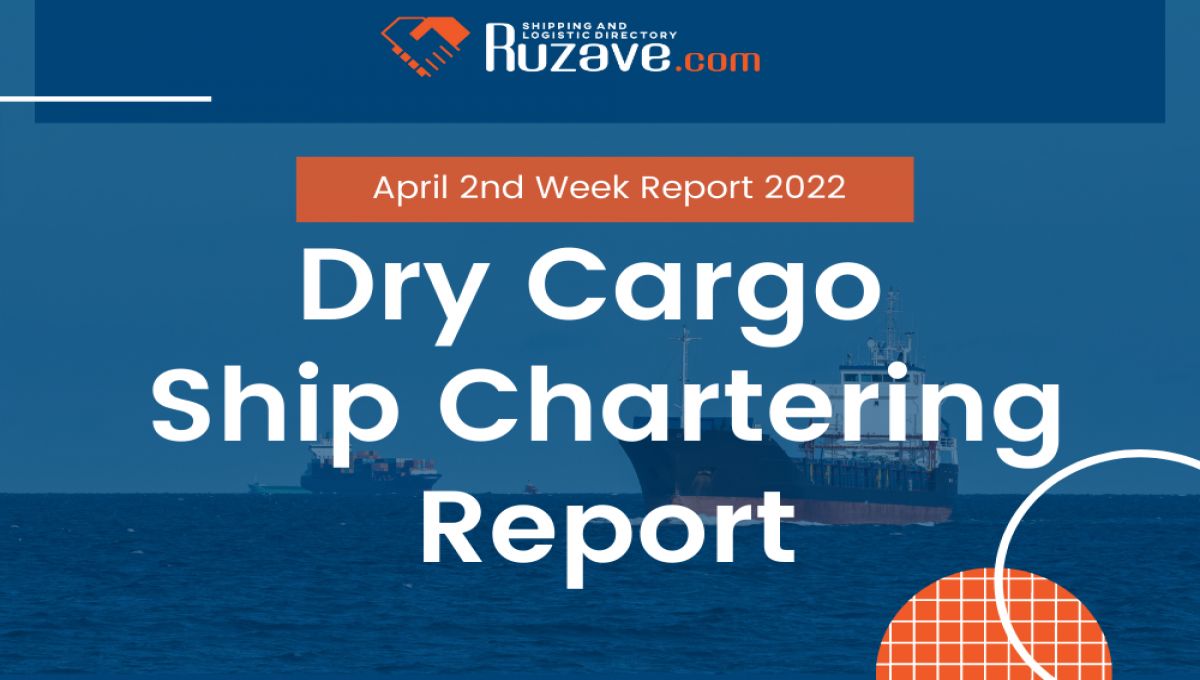 Get Quotes For Your Buying Requirement. Tell Suppliers What You Need.

Share with us, how do you feel about us!